Here’s some recent work completed in the final days of 2021.

I’ve been fortunate to be able to illustrate portraits for Commercial Observer for four years in a row now. Here are 20 portraits of real-estate bigwigs for their 2021 Lenders Issue

Now that I have your attention with that title…here are two recent illustrations of completely unrelated subjects:

First, an illustration about the habitat of the Western black widow spider and a monarch for the Nature Conservancy of Canada 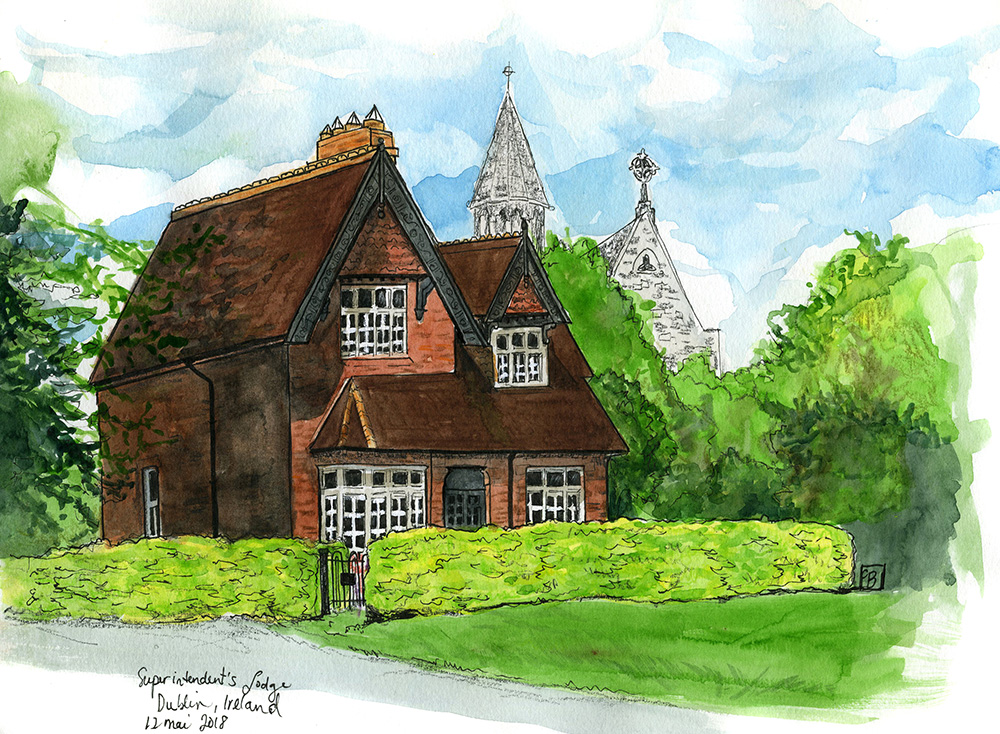 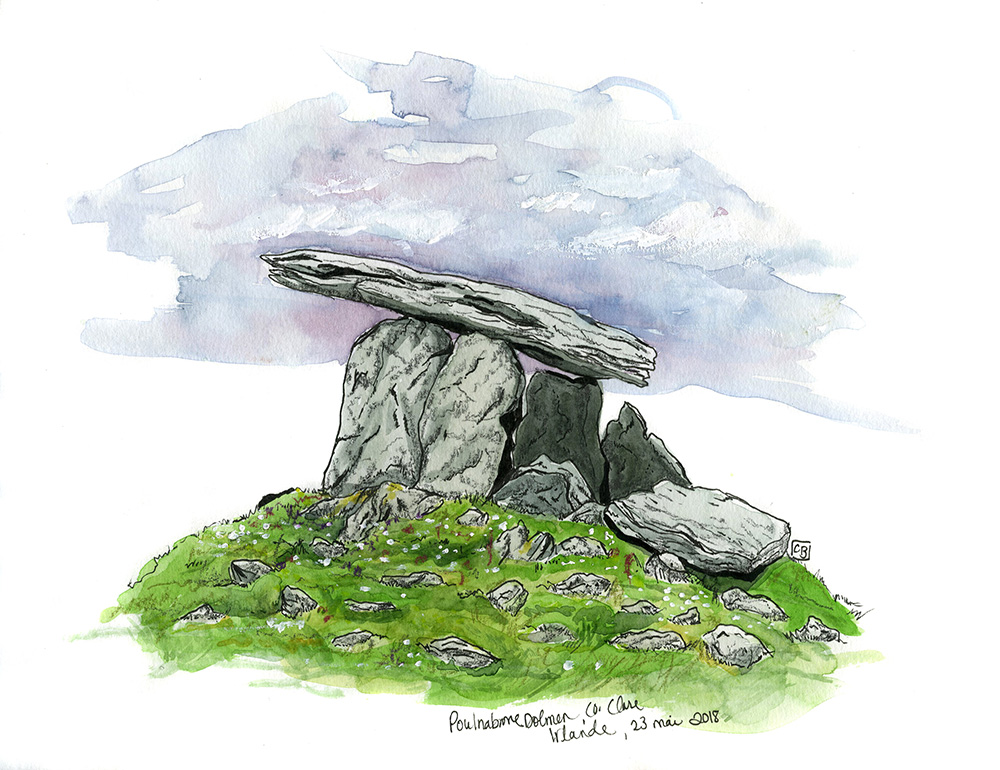 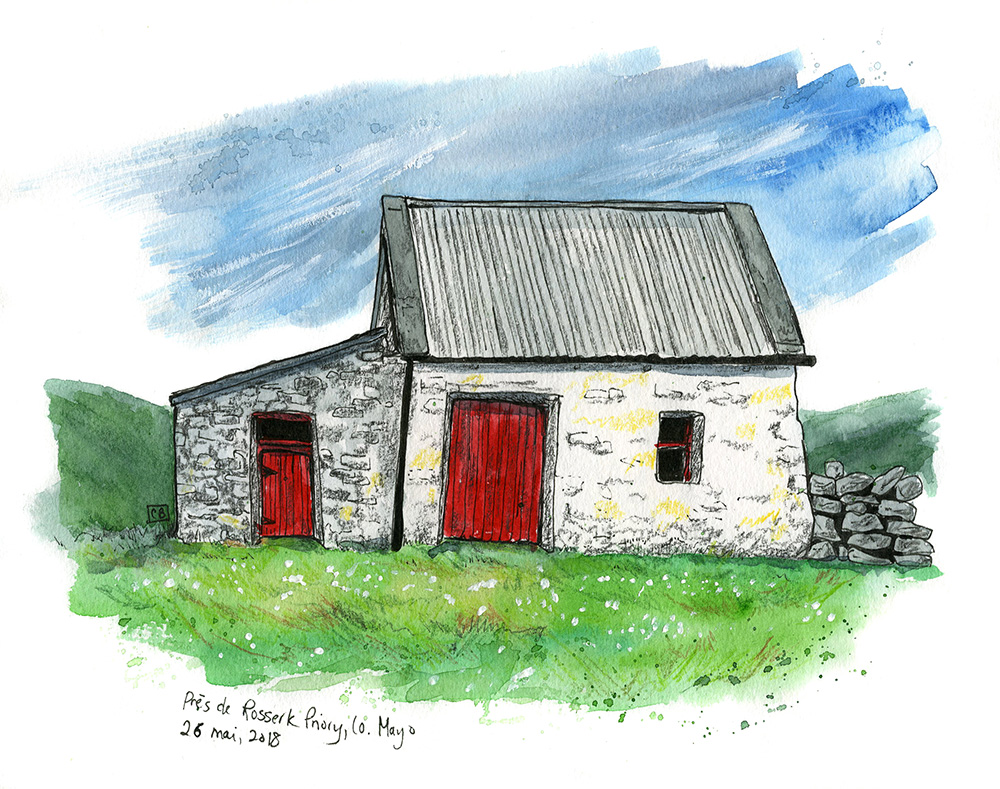 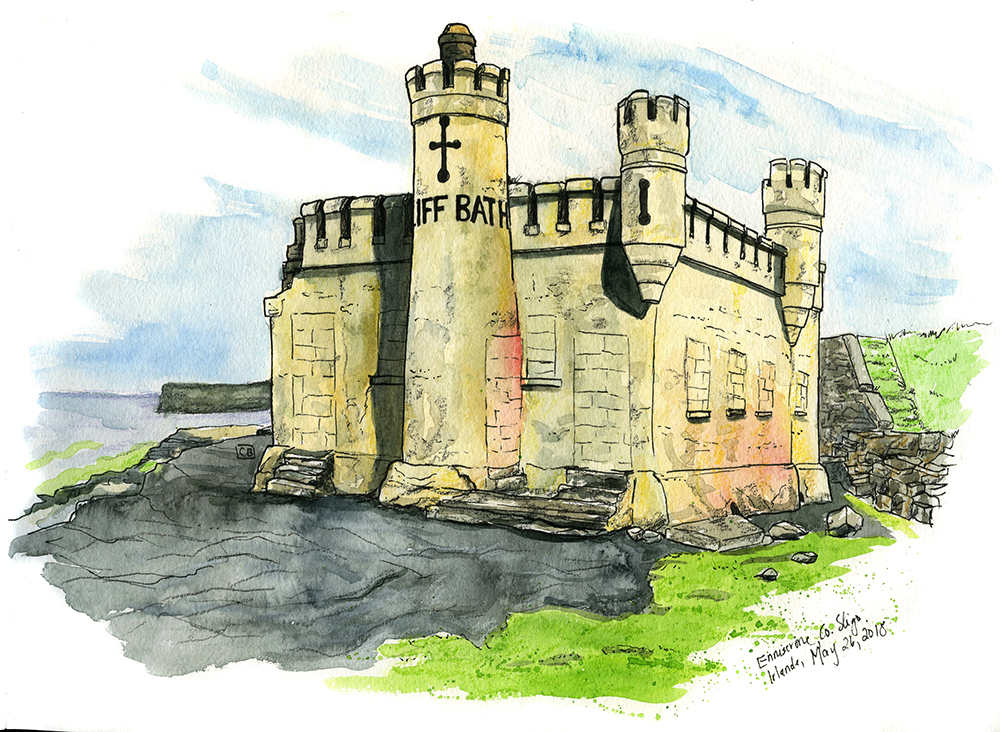 I had some time over the holidays to work on more illustrations, including a portrait of Florence Welch, the lead singer of Florence and the Machine. I’ve always thought her look was reminiscent of pre-Raphaelite paintings, so here is my homage. I also made an illustration that celebrates the history of printing (yes, my letterpress modelled for this one). 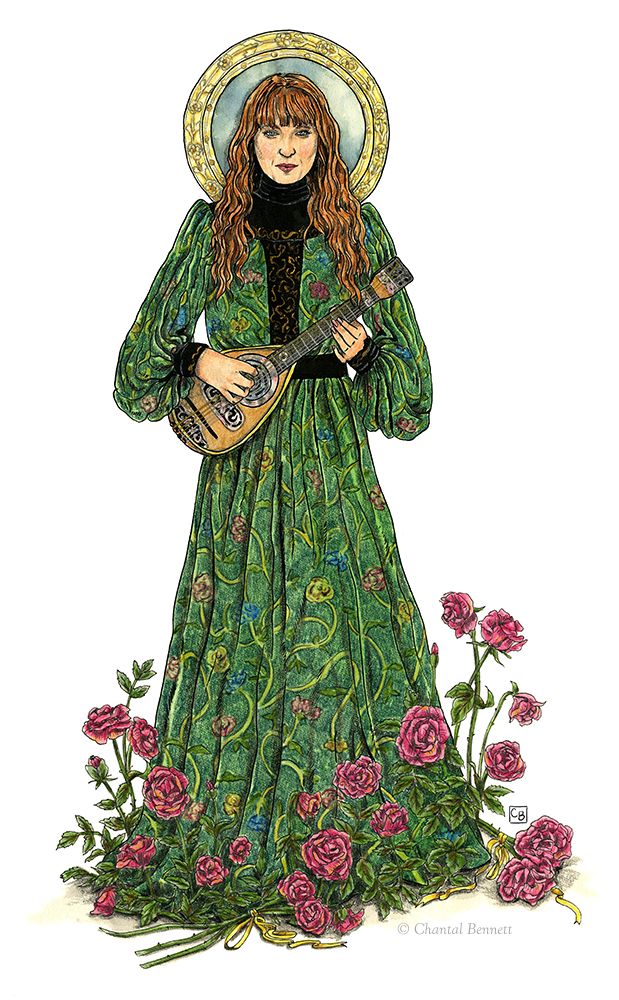 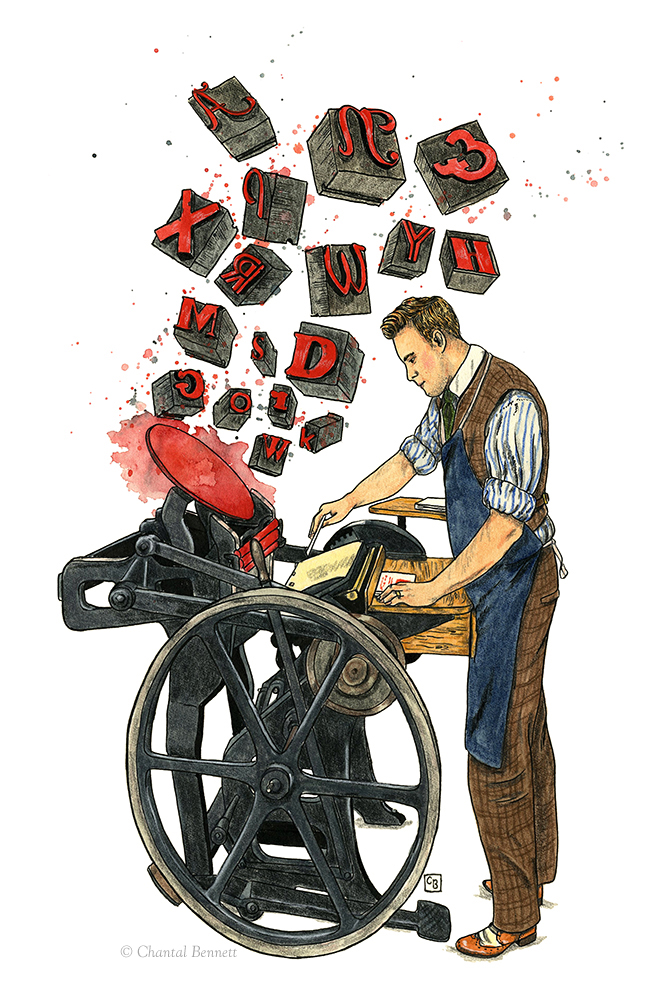