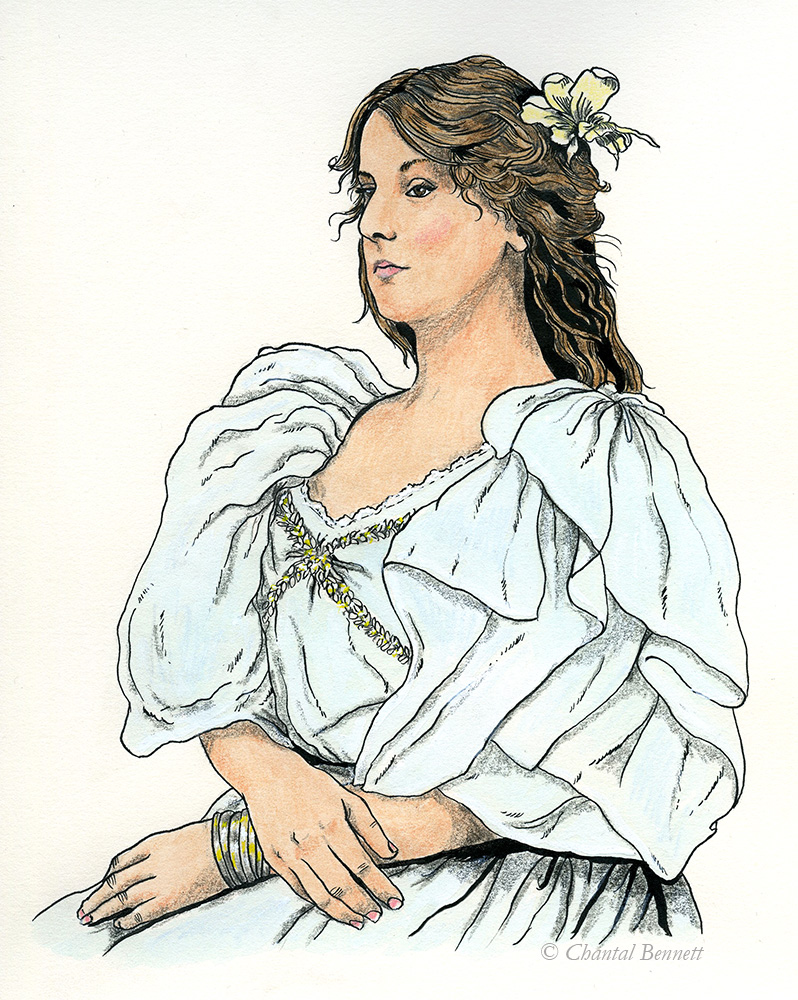 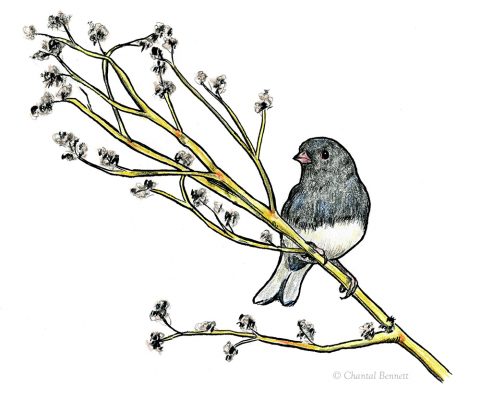 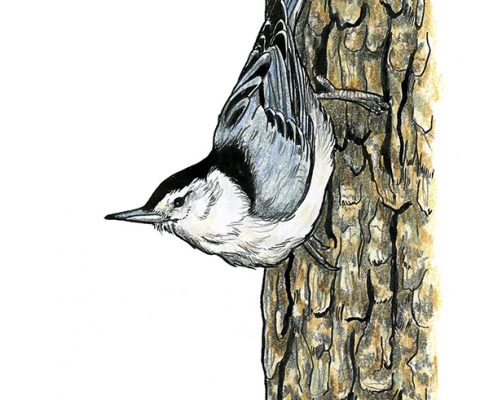 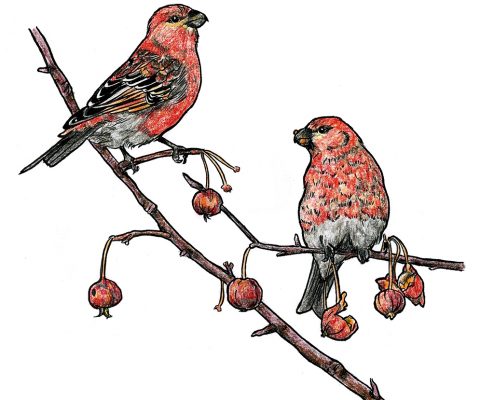 I’m still adding to the Victorian Ladies Project. Here are the latest drawings: 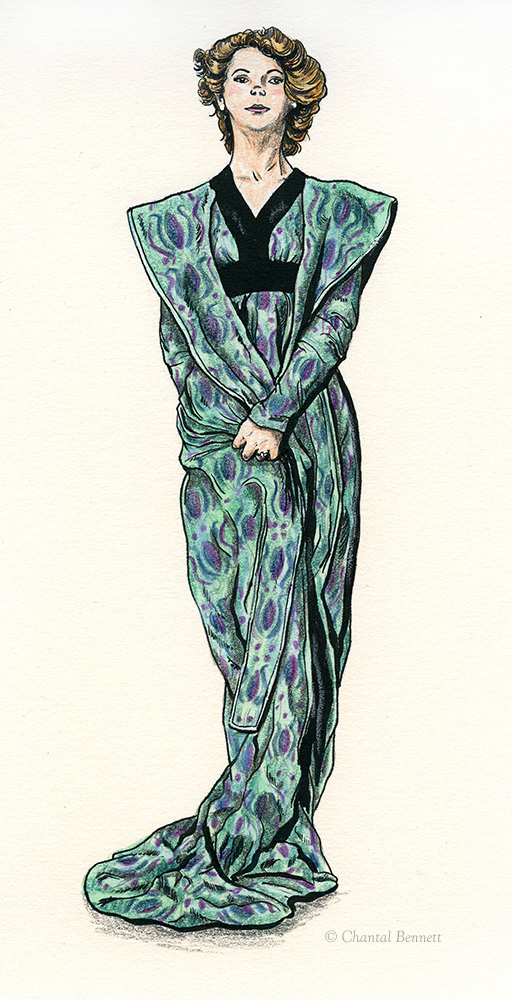 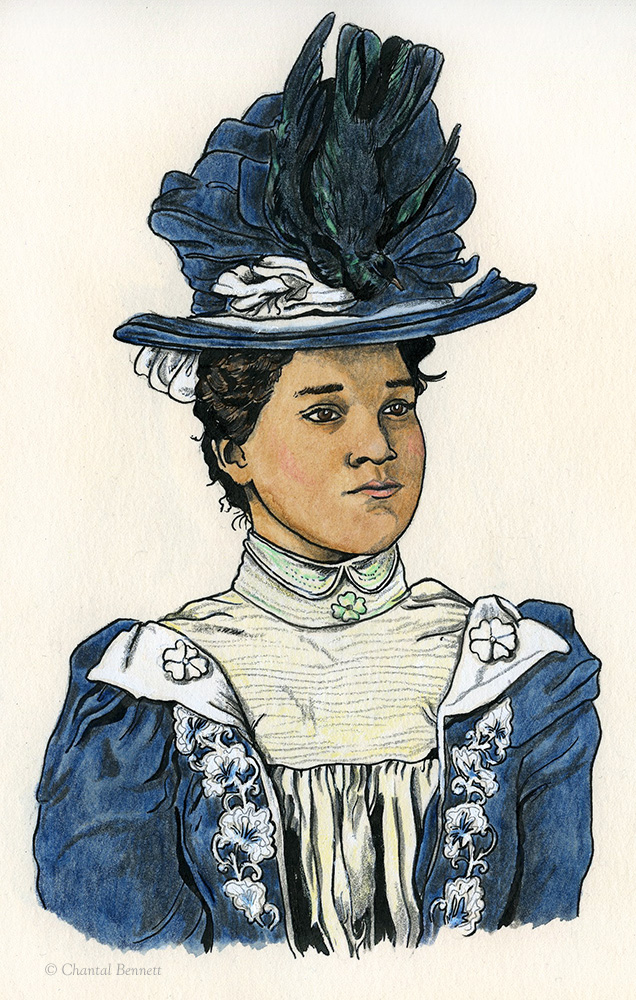 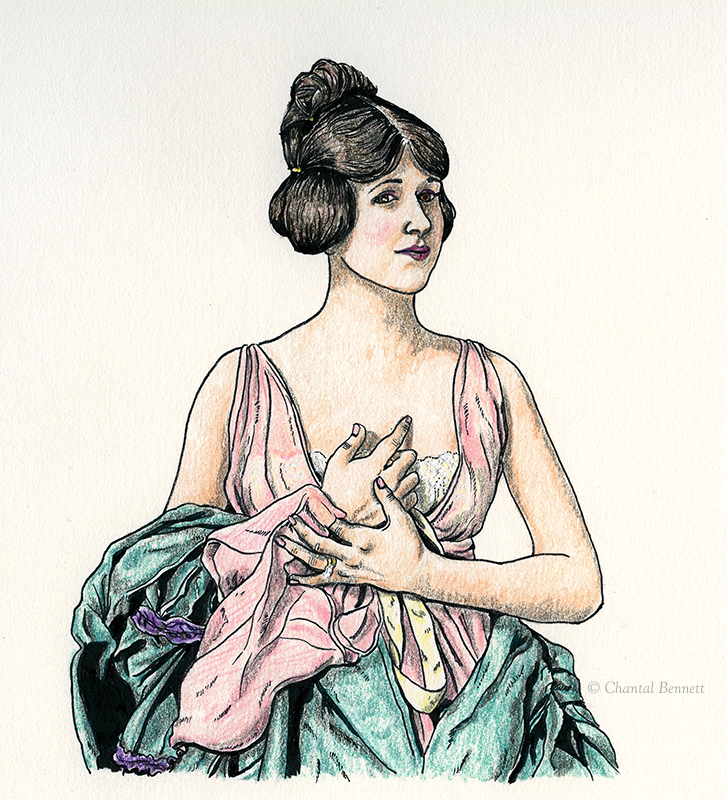 Full disclosure: these portraits were too much fun to draw. I’ve always loved how Coronation Street characters are interesting-looking. They’re not perfect and made-up like American soap opera stars. The more interesting the look, the more fun it is to draw.

I’ve drawn what essentially amounts to Corrie fan-art. I’ve been watching the show since 2002, when I started watching because I didn’t have cable and the CBC was the only available channel through my tiny TV’s antenna (other shows acquired during that period: Emmerdale, the Red Green Show, This Hour has 22 Minutes, etc). I’ve been hooked on Corrie ever since then.

I’ve chosen to draw not my favourite characters, but the characters that have been listed as the ones who have been in the most episodes. William Roache (as Ken Barlow) has been on the show since the very first episode…back in 1960. Yes! Coronation Street is the longest running TV show still airing. We also have Anne Kirkbride (as Ken’s wife Deirdre Barlow, RIP), Helen Worth as Gail Platt and Barbara Knox as Rita Tanner.

I can see myself adding more to this collection, but for now here are the four: 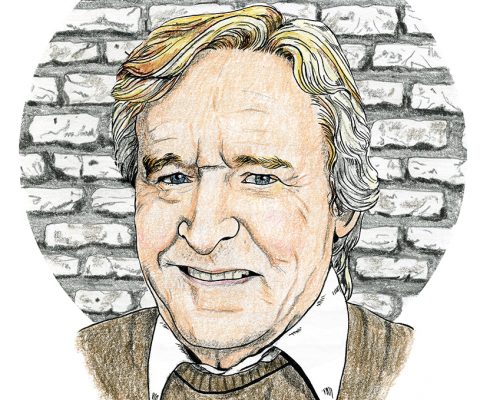 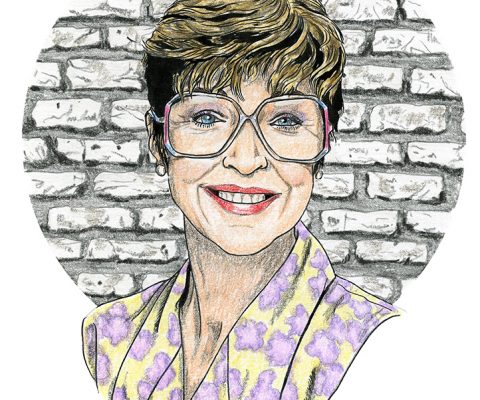 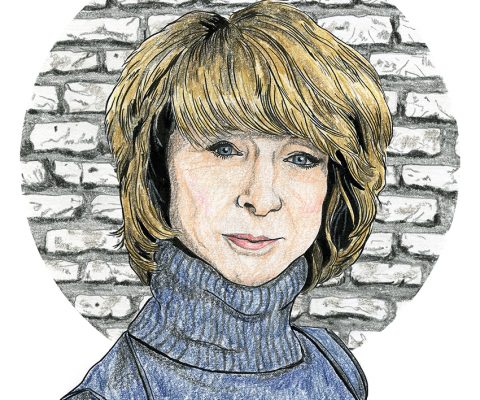 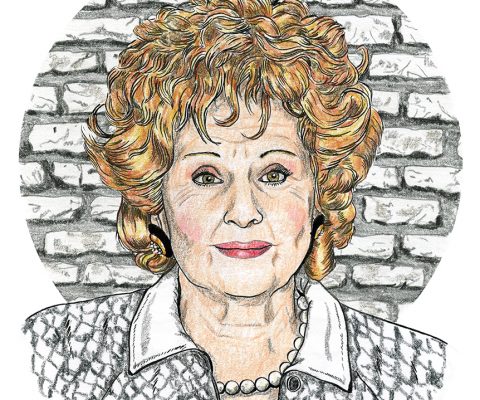 I illustrated a few different types of couches for Avenue Magazine’s February issue. I now know exactly what a chesterfield is! My Grandma used it to describe every couch, when she in fact had a mid-century modern sofa, not a chesterfield. You learn something new every day. 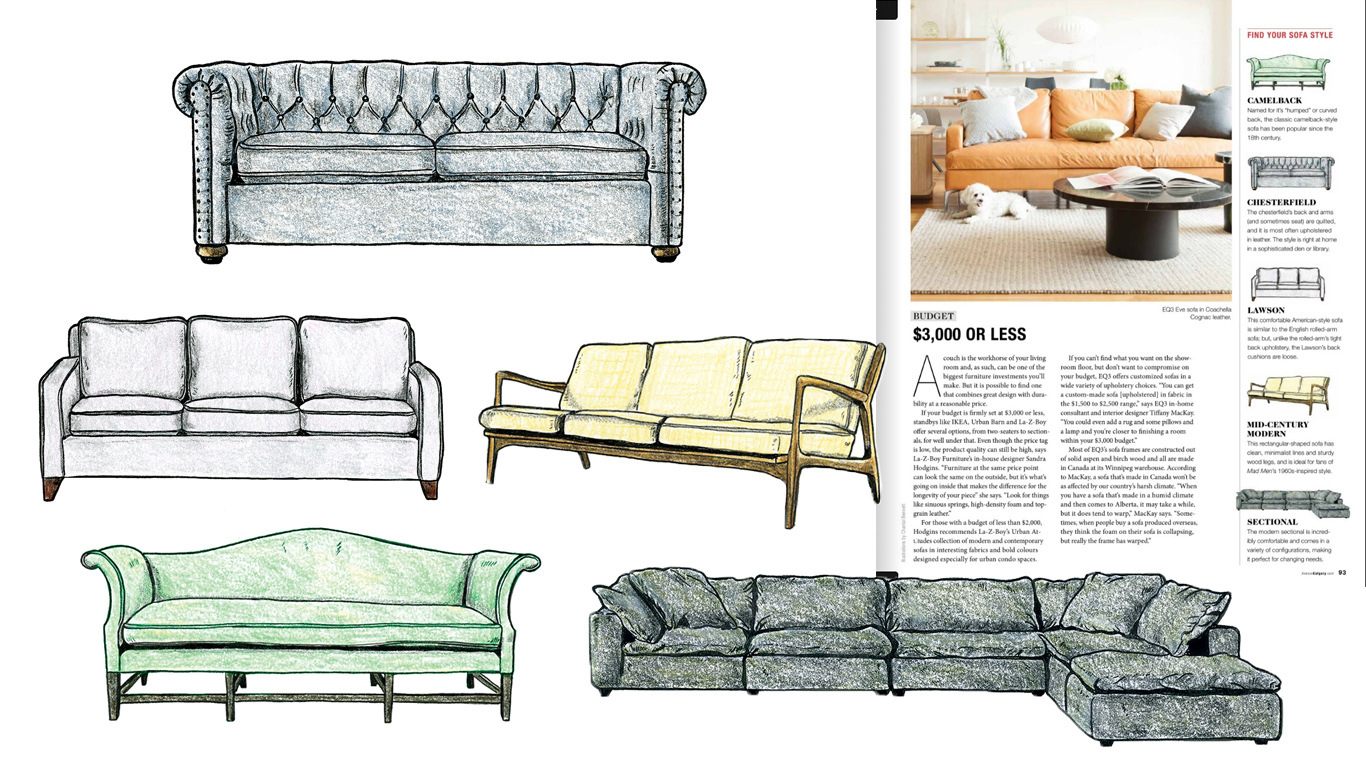